The second graders from Emma K. Doub also came to the planetarium on Thursday to participate in the program Star Stories.  Students learned about ancient Greek pictures made of stars in the sky called constellations and used props to act out the stories.  We then found the charters from the stories up in the sky.  Here are a few pictures from their visit!

Astronomers Of The Day

At the end of each visit, the teachers chose their Astronomer of the Day.  These students exhibited the participation, listening and questioning skills needed to make a great astronomer!  Congratulations to our Astronomers of the Day! 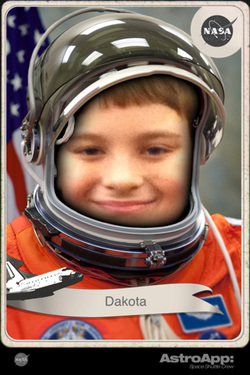 Congratulations Dakota!  Click on the picture for a bigger version! 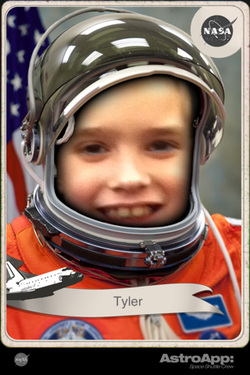 Great job Tyler!  Click on the picture for a bigger version! 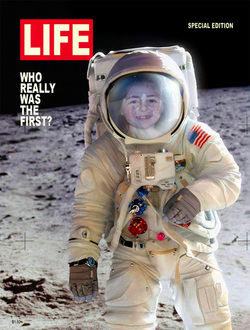 Congratulations Leah!  Click on the picture for a bigger version!